Bacillus thuringiensis Var. Kurstaki (or Bt) is a common gram positive, spore-forming, soil bacterium. When resources are limited, vegetative Bt cells undergo sporulation, synthesizing a protein crystal during spore formation. Proteins in these crystals are called Cry (Crystal) endotoxins and have been known for decades to display insecticidal activity against specific insect groups. Even though Cry toxins have been extensively used commercially, the specifics of their mode of action are still controversial. This multi-step toxicity process includes ingestion of the Cry protein by a susceptible insect, solubilisation, and processing from a protoxin to an activated toxin core in the insect digestive fluid. The toxin core travels across the peritrophic matrix and binds to specific receptors called cadherins on the brush border membrane of the gut cells. Toxin binding to cadherin proteins results in activation of an oncotic cell death pathway and/or formation of toxin oligomers that bind to GPI-anchored proteins and concentrate on regions of the cell membrane called lipid rafts. Accumulation of toxin oligomers results in toxin insertion in the membrane, pore formation, osmotic cell shock, and ultimately insect death.

There are no reviews yet. 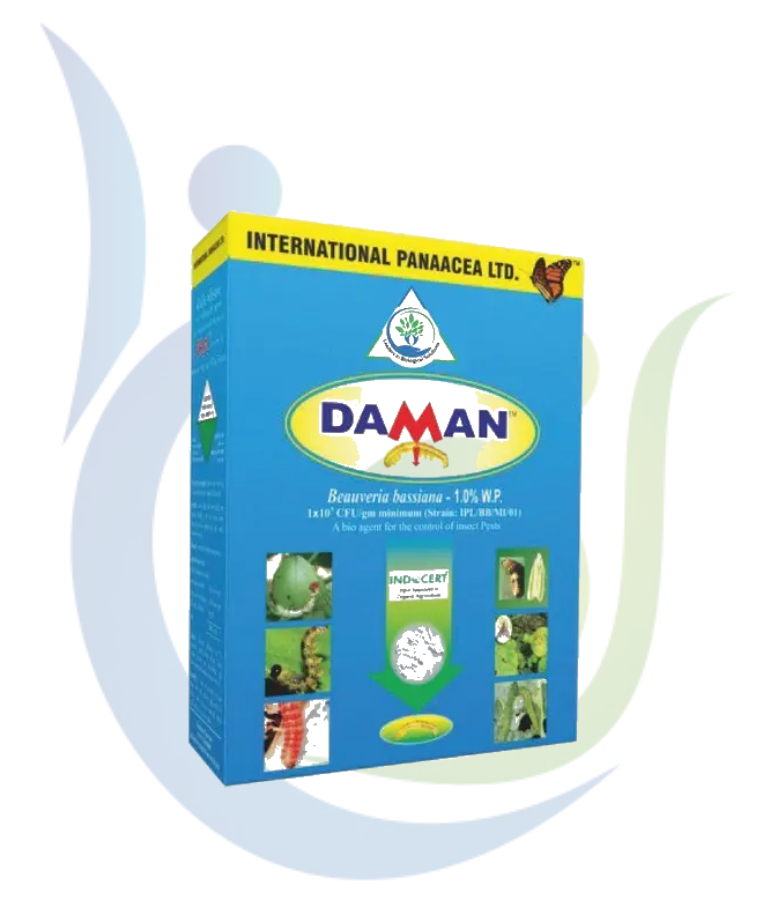 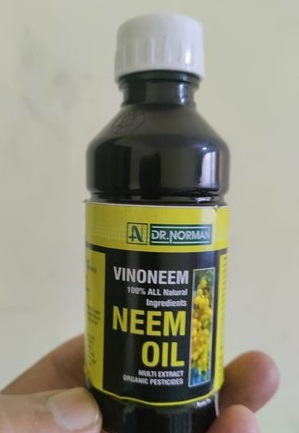 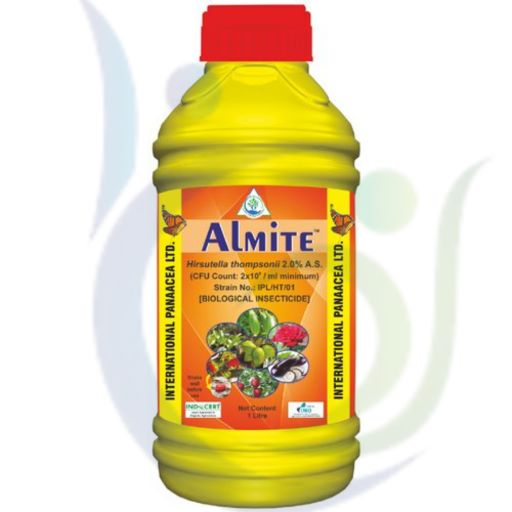 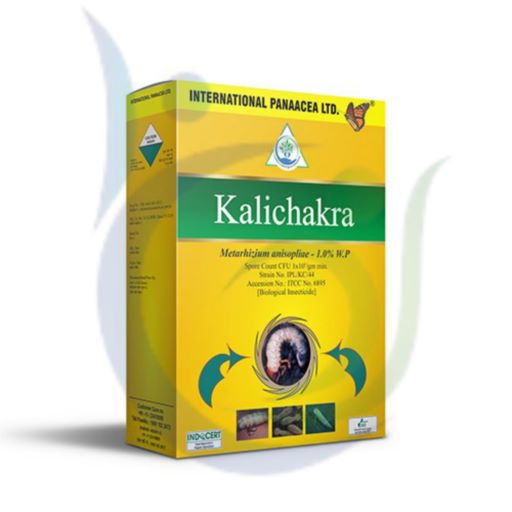